The hundredth monkey phenomenon refers to a sudden spontaneous and mysterious leap of consciousness achieved when an allegedly “critical mass” point is reached. Even though there is really no evidence for the hundredth monkey phenomenon, I believe that there is a point at which there is a new awareness and a field is strengthened so that this awareness is picked up by almost everyone. I experienced this phenomenon and it was magical.

It was spring of 2006 and I had just joined a businesswomen’s group in Washington D.C. The group met four times a year and the members were from different parts of the country. They were highly successful in their businesses. I remember walking into the first meeting feeling a little intimidated by these powerful women. They were genuinely nice and welcoming and asked about my business. I had just launched the Core Passion Assessment a few years earlier and was consulting with small businesses. After I told them about my business, they were very nice and said that it was interesting, but I could tell they weren’t really interested. At that time, no one was talking about passion in business.

Later that spring I even went to Greece to an international businesswomen’s conference. Again, everyone liked me but did not really take what I was doing seriously. In July, I again went to Washington D.C. for a conference. The weather was hot and steamy, and during our free time I got the opportunity to personally know many of the women. I loved talking to them and I learned it does not matter how much money you make; the challenges of life and business are the same.  They were very successful, but they had the same problems as everyone else. 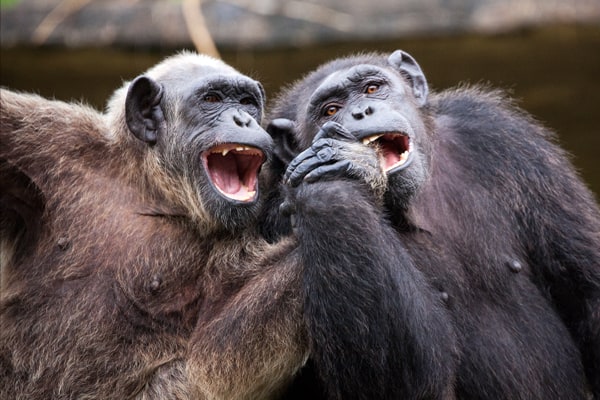 In 2006, Stephen Covey published his book, The Eighth Habit. In this book, he was one of the first influential people to talk about passion in business. He said when you engage in work that taps your talent and fuels your passion, there is your voice, your calling, your soul’s code. Until that time, passion and business were never talked about in the same sentence.

By the fall of 2006, I felt a distinct difference in how people responded to my work. They were extremely interested and wanted to know more. What changed? I was not saying anything different but the awareness about passion in business must have hit critical mass. I doubt everyone had read his book but there was a change in the air.

Within the eight months from spring until fall, the energy shifted with a mysterious leap in consciousness. I was excited because I was finally taken seriously.

When an unexplained phenomenon happens, we try to find a credible reason. I believe Stephen Covey’s book was one of the prompters of energy. I also believe it was time and the universe worked its magic to make it happen! A new Adventure began for me and it continues today!